Iolite derives its name from the Greek word meaning Voilet

Iolite activates the 3rd eye chakra, which produces an electrical charge when it comes within contact with ones aura, which strengthens the auric field and etheric body.

Iolite is a vision stone, making one see the extraordinary in the ordinary.

It assists in astral traveling, connecting with angels and accessing higher spiritual levels.

It is said that these blue purple healing crystals can stimulate ones imagination making them fabulous shamanic stones. It clears thought forms, opening intuition.

It aids in understanding and releasing the causes of addiction.

It helps in expressing ones true self, free from the expectations of others.

If one has trouble meditating, due to a restless mind, Iolite is a great healing crystal to use to quieten the mind and assimilate the guidance that is available

Iolite releases discord within relationships. It encourages taking responsibility for yourself, overcoming codependency within your partnership.

It diminishes the effect of alcohol and supports detoxification and regeneration of the liver. 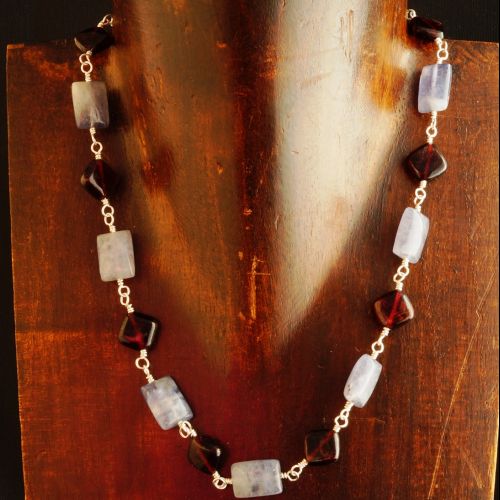 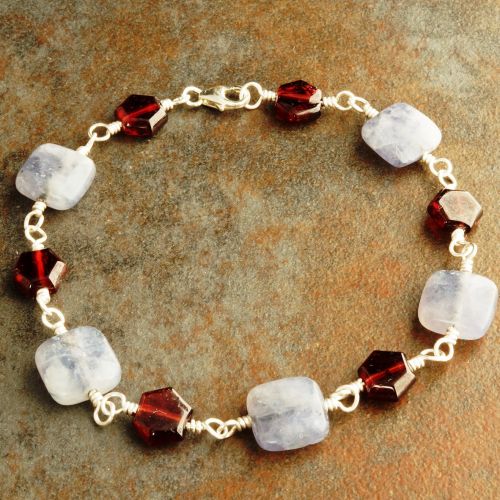 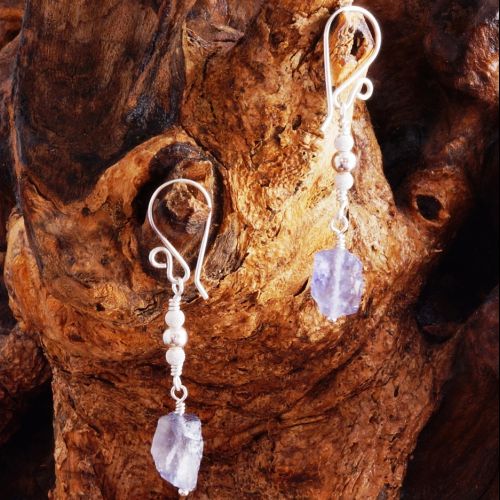 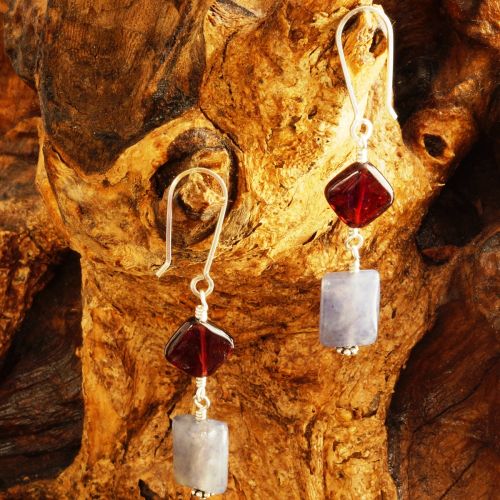 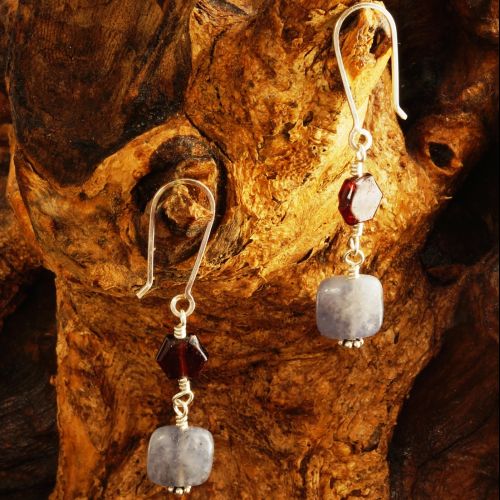 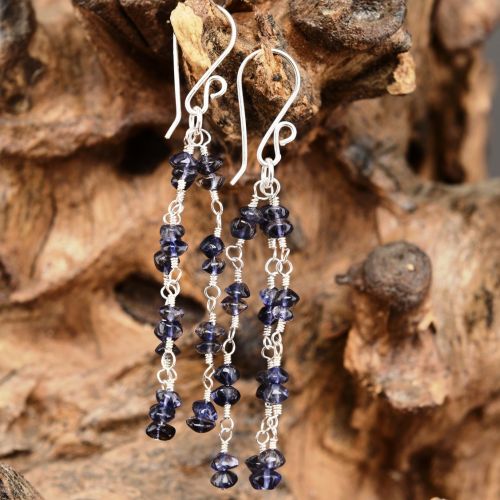 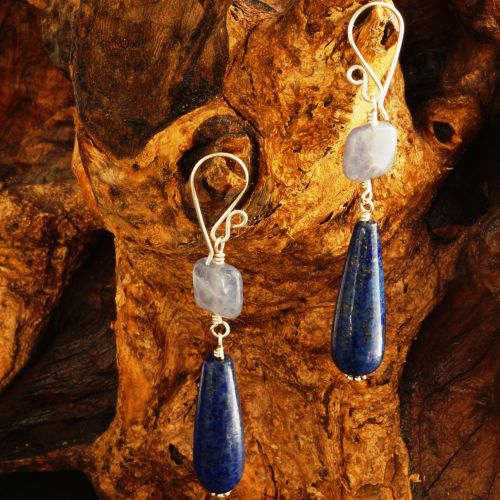 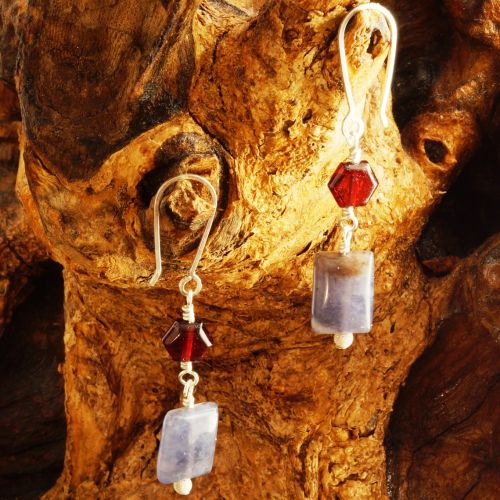